Approximately, 1 or 2 of 20 PPP projects being designed obtain finance (construction phase starts). More than a half of above-mentioned projects are fundamentally untapped due to investment, budgetary, political or other reasons and are already abandoned at pre-project stage. We are interested in projects that had the right to exist, but were not implemented for various reasons.

What can we provide in this section? A simple list of mistakes, often unique for each project, can span hundred pages of text and is interested only to experts. Hereto, we will try to represent typical mistakes for projects in various industries (in relation to various objects), repeated in various federal and regional projects and, the most important, with defined responsible person (or persons) for the mistakes. As fact, the responsible persons in most cases are project participants - region (federal executive authority, municipality), investor (concessionaire), financing parties, development companies. Such a responsible person should by default manage a risk (of mistakes) and mitigate it. So, we have gone a little ahead with responsibility structuring, let’s get back to the mistakes.

We emphasize once again that we are considering, in principle, projects being implemented, with adequate economic parameters, demanded by the public side and politically acceptable. 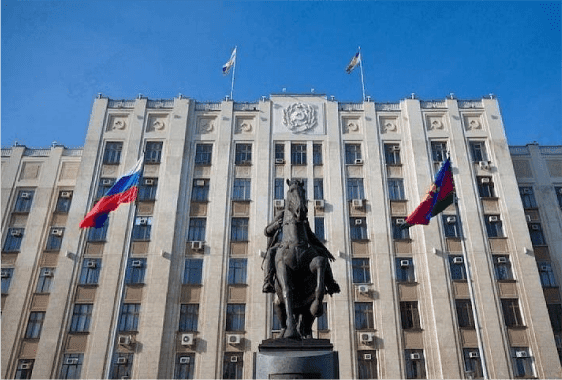 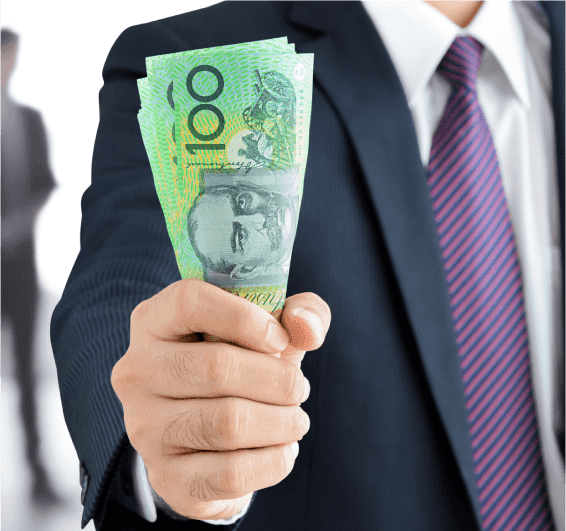 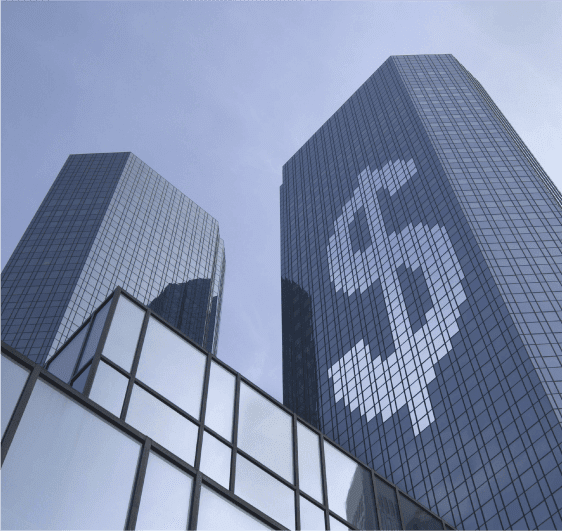 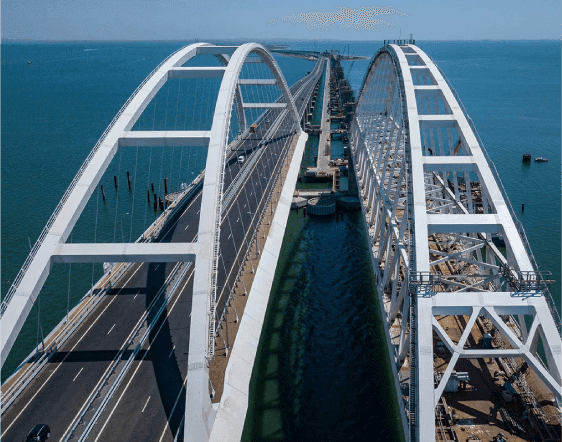