For a private investor

If you are at that page, you have talked to a project partner and you are willing to know more.

An increasing availability of concession and PPP projects database allows not only the largest construction corporations, banks and financial and industrial groups, but also Russian and foreign companies from the second division enter the super-profitable market. In respect of mid-level projects, we note that project preparation costs have significantly reduced, while the quality has increased. Why do we focus on it? A concession implies long terms of implementation, so your investments should not depend on the change of the regional (municipal) elite, budget deficit, or monitoring authorities’ opinions. PPP legislation grants an investor efficient remedies, that is why there is a battle on the market for each quality concession project.

Advice to a PPP investor

What can we advise a private investor? 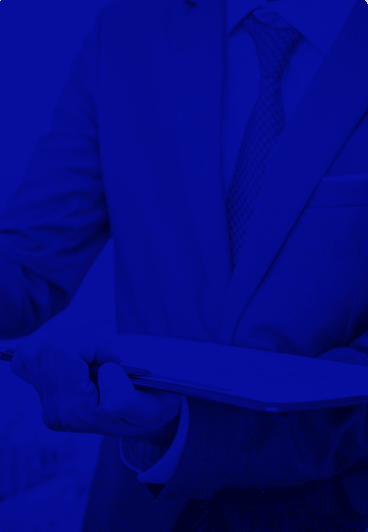 Often region qualification is lower than the one of an investor's team that leads to exigence in contracts’ texts. Provisions of such contracts are often investigated by regional regulatory authorities, prosecutors, deputies and, finally, courts. Principally, similar consequences are typical for municipal projects structured by familiar lawyers who not specialize in PPP or on the ground of a similar contract (yes, there are such examples in PPP.team collection of "Typical mistakes").

Abovementioned, in no case, doesn’t call to ban concessions (PPPs), it calls to join a promising and the fastest growing market Yes, it is difficult, yes sometimes these are long terms relations, yes, it is expensive – but it is very profitable and profitable for a long term. An investment project should be cost-effective, but a concession project shouldn’t, and this is the main difference. The state (a region, a municipality) often undertakes financial obligations (capital grant, concession grantor payment) that makes a project artificially cost-effective.